The Difference in Mindset Between Elite Sports by Tyrese Johnson-Fisher

On your marks, set *BANG*

These are all different cues that let an athlete know that it is time to lock in, all sending the same stimuli through the body…

Getting ready to compete.

Through this piece, I want to have a self-reflecting debate about the differences in mentality between rugby, American football, athletics and football.

I have managed to be fortunate enough to be a national age group champion for 60m and 100m, as well as playing academy football, academy/professional rugby and have played in the highest division for American Football out in America. Therefore, I am able to see the difference in mentality that these sports have at an elite level.

It goes without saying that being a track athlete is always going to be *nearly* harder than the other sports because it is a single sport, you only have yourself to blame. The anxiety that one has to face knowing that for every fall, they have nobody to turn to whereas the other sports give the athlete the ability to scapegoat and blame other teammates.

This is the weak athlete, the athlete who always looks for excuses, the athlete who is too insecure to train harder is putting themselves in a vulnerable position for high success because of the possibility that one will not get any rewards from the hard work…

This is the weak athlete.

Regardless of whether your sport is a single sport or team sport, you should always have the belief that you could have done more however, it is complacency which is one of our biggest killers.

Rugby is a completely different mindset. From my experience, it is the most "team sport" that I have ever come across with everything you do being for the man to your left and to your right.

Some parts of the game are things that one will never enjoy – whether it is rucking or jackling however, you do it for the love of your teammates. This isn’t to say that other sports do not have this same element however, not to this extent.

Because everything is always done for the team and there are not many individual stats like there are with other sports, I feel that this takes away a bit of an edge from the game.

As the likes of American football and football allow athletes more freedom in being individual, athletes will chase individual stats a little bit more which is where as fans, it can be more exciting.

Whether it be Ronaldo vs Messi, Ezekiel Elliott vs Derrick Henry for rushing yards, Salah vs Aubameyang for the golden boot or Mahomes vs Wilson for passing yards in a single game. 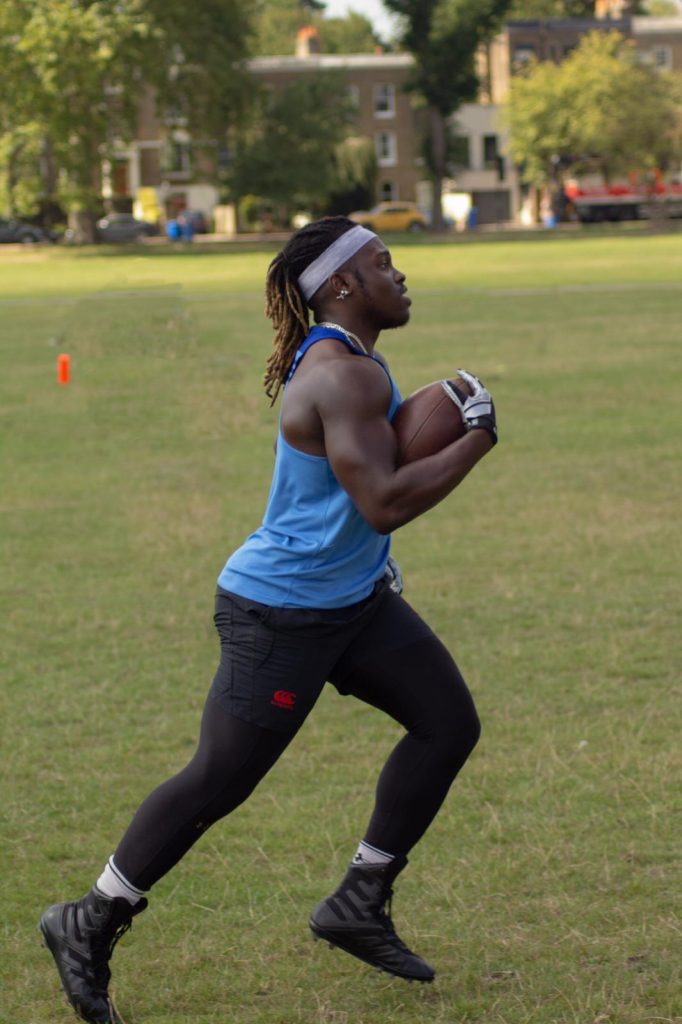 For sure these sports require the athlete to be a team player but, because of the ability to win an individual accolade, this gives another dynamic to the sport and gives the athlete more internal motivation in chasing a goal for just themselves.

Many ask me which sport is the hardest to mentally prepare for?

And genuinely, I find it nearly impossible to be able to decide.

Many things have to be factored in because when one mentions mindset, are we talking about the ability to stay motivated? Dealing with pressures from the public? Dealing with distractions?

I would say American football is.

Imagine being 18-23, you are at an American University with every distraction in the world around you. Your sport is at the top of the hierarchy and thus, you have to not let that get to your head. Because of its popularity, the pressure from the fans is intense, coaching changes are very volatile so there is a higher chance of losing your head coach after 7 games than there is in many other sports but, with all of that, you are still young and developing into a man. After playing professional rugby, the distractions were only there if you let them be. You wake up, drive to training and drive home whereas when you are at college, you live amongst students who might be partying next door to you in your accommodation when you are trying to sleep, you might have extra work so you need to stay up later to meet a deadline and, there is the distraction of many girls wanting a college football playing boyfriend. 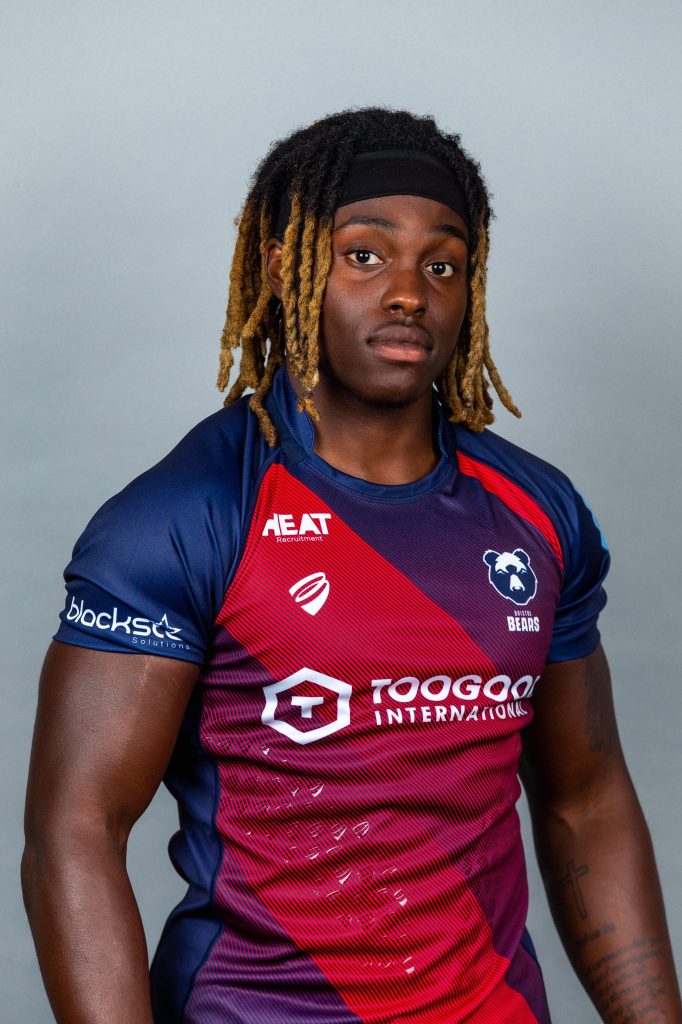 Also, you have a degree to study for and then extra tutoring in the evenings meaning that some days finish as late as 10pm. Your day starts at 6am and ends at 10pm…

Having to endure all of that whilst attempting to be focused, organised and then ready to compete in your sport is no easy feat.

The distractions are avoidable, but thats much harder when they are right in your face.

Also, college football is as popular if not more popular than many professional sports therefore, there are more fans to account for and more of a chance of being scrutinised for a bad performance, publicly, that holds more weight.

This is not me asking for sympathy, this is me letting the world know how difficult it is being a college football player and that being a student athlete requires so much expectation.

Inevitably, being an athlete is always going to be difficult. It is a job that most kids dream about from young ages therefore, being able to compete at a high level is a privilege within itself.

However, it must be taken into account that an athlete is often in a battle with themselves over everything they do on the sports field/track/court, meaning that it is not as easy as rocking up to training, games, races, events and being ready to play. There is more to that. 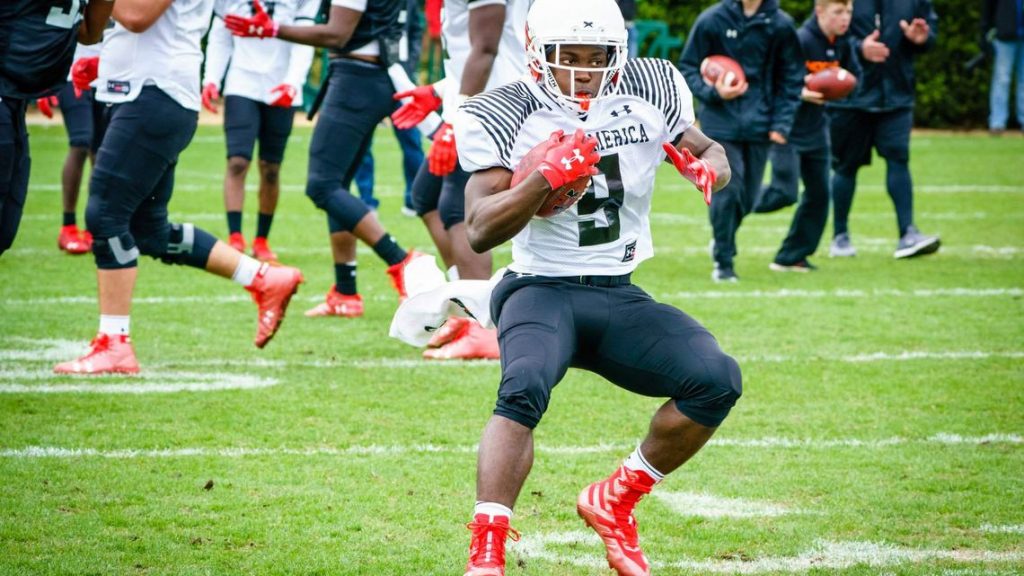 Just because it takes 10,000 hours to become a master, does not mean that one will be the finished article. The mentality of an athlete has to be the number 1 priority because if one wants to be the best, this all starts from the mind, the mind controls the athlete’s ability to be motivated, to avoid distractions and to not get complacent.

One must also take into consideration that the popularity of a sport holds great weight, for example, football is the most popular sport in the world. Football players are likely to be in the public eye more than a track athlete may be, meaning that the athlete has to deal with all of the internal pressures that they put onto themselves alongside having to deal with the fans and the media.

You know that you played badly. You know you did not make the correct pass when you needed to. Do you get a chance to reflect?

Someone is always telling you who you are, what you are, and what your limits are, but you, your teammates and manager know you much better than that.

In other sports, the athletes are not in the public eye as much so this is not a stress that they have to deal with to the same extent: if they play badly then they are less likely to have to deal with the depression that may follow from external voices.

For sure, being in a single sport and you being your biggest critic is as painful as it gets but, that’s mainly who your biggest public critic is, nobody else.

It goes without saying that regardless of sport, it takes a very special person to be able to deal with being an athlete every day.

There is more than that meets the eye. Athletes are humans too and I think people tend to forget that.

The Difference in Mindset Between Elite Sports